An update since Christmas and winter arrives for a while.

I seem to have been a bit lazy recently in updating my blog. After a fairly mild winter a cold spell duly arrived around January 12th. Nothing extreme but one significant snowfall of about 8cm which has only just thawed. Some more Northern parts of the County and other parts of the UK have had some heavier snow falls. This has, as is normal, encouraged some birds into the garden most notably a flock of Fieldfares. Waxwings are still around in several flocks and make sporadic appearance around the locality. The snow has also boosted the light levels so photography was easier.
A fox also came into the garden during daylight hours affording a chance to capture it at close quarters in good light.

Blackbird in the snow

A smallish duck called a Smew. Not that common and this female is known as a "redhead" for obvious reasons.

This entry was posted on January 27, 2013 by orioleweather. It was filed under Uncategorized . 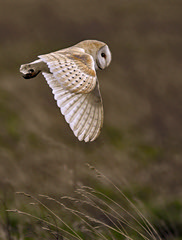 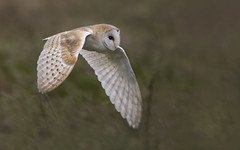 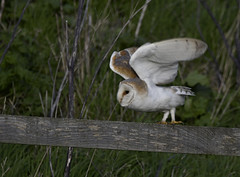 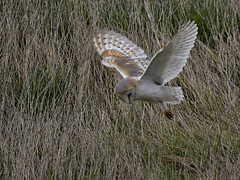